The widespread COVID-19, and the forth wave particularly has disrupted many businesses and economic activities in Vietnam for nearly 2 years. FMCG industry is no exception. Within this session, we will be assessing the impacts of the pandemic on Vietnamese consumers, especially the way they shop FMCG products across different shopping channels to understand how their behaviors have been changing and to spot relevant opportunities to be explored and leveraged.
Join this event to gain insights: 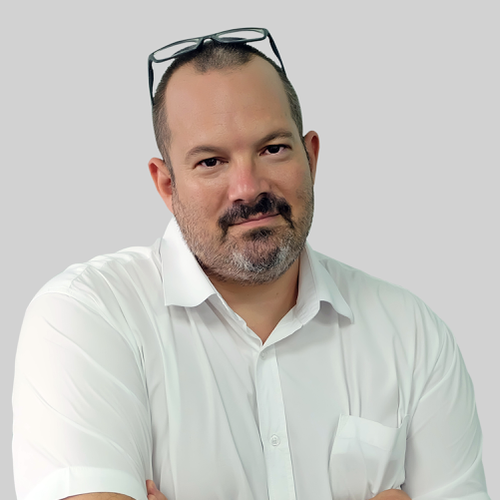 Fabrice started his career in France in 1997 in the Retail industry, working for the AUCHAN Hypermarkets group. He joined TNS Worldpanel in 1998 as Account Executive in France and later became Prometheus Consultant.
In 2002, Fabrice set up Consumer Panel in Vietnam. He took additional responsibilities in 2006 upon being promoted to General Manager of both Vietnam and the Philippines.
Since January 2009, Fabrice has been a member of the Regional Asia Executive Board and been in charge of the Innovation for Asia. In late 2010 Fabrice was promoted to Regional Managing Director, in charge of Vietnam, Indonesia and the Philippines.
With nearly 25 years’ working experience, combining Retail knowledge and Research expertise, together with a solid academic background (Masters in Business strategy and in Marketing & Communication obtained at Paris Sorbonne), Fabrice ensures that FMCG companies benefit from the best insights for their marketing strategies in Asia. 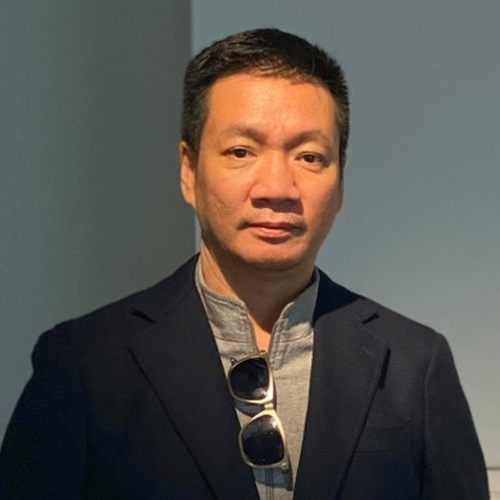 In the last over 25 years, Mr. Hiep has been contributing his knowledge of culture, history, insights, creativity and strategic planning as well as implementation experiences to successful corporations and brands in Vietnam and the South-East Asia region.
His last role, prior to joining Nestlé Vietnam in March 2021, was Deputy General Director, Marketing of SABECO / Saigon Beer – Alcohol – Beverage Corporation as well as Chairman of the Board at Bia Saigon Eastern JSC, where he contributed to the total transformation of SABECO and its beer portfolio in 2.5 years. Before that Mr. Hiep was responsible for leading Saatchi & Saatchi and MSL, creative & communication agencies of the Publicis Groupe in the Vietnam market.
For 6 years before coming back to his home country Vietnam in 2014, Mr. Hiep was the Regional Marketing Director at the Carlsberg Group driving equity growth and leading pilots across beer & non-beer portfolios of the region including Vietnam, Laos, Cambodia, Myanmar, and Thailand markets. His last assignment at Carlsberg Group was to reinforcing the commercial growth at Lao Brewery.
From 2000 to 2008, he held different advertising and marketing positions at both agencies (McCann-Erickson, Saatchi & Saatchi, Publicis) as well as consumer brands (LG Electronics).
Mr. Hiep started his career in design & construction in 1995, as an exterior-interior designer and co-founder of a design studio and a woodworking joinery factory.