EuroCham and ITPC Discuss Co-operation on Trade and Investment

On 16 April 2021, the European Chamber of Commerce (EuroCham) and the Investment and Trade Promotion Center of Ho Chi Minh (ITPC) had a courtesy meeting to further enhance partnership between the two organisations.

The new Director of ITPC - Mr. Nguyen Huu Tin - emphasized that COVID-19 had obstructed many trade activities but that cooperation like the one between EuroCham and ITPC will benefit investment interest and flows from the European Union into Vietnam. Sharing this sentiment, the new Chairman of EuroCham - Mr. Alain Cany - emphasized that, with the EVFTA being in effect since 1 August 2020 - an incoming new wave of investment from Europe will be fact rather than speculation.

EuroCham provided the ITPC delegates with a copy of the last Whitebook. It contains detailed proposals and recommendations from European business in Vietnam, which sheds light on the current issues and potential solutions that can benefit both Vietnamese and European enterprises. In view of the current set-up of the new Government in Vietnam, the 2021 version of the EuroCham Whitebook will be released soon.

The Director of ITPC discussed some Whitebook-related recent topics, such as COVID-19, tax and customs, digitalization and administrative procedure reform. Work on such issues, due to Mr. Tin, will have to be tackled with strong engagement to prevent the economic development of the city being hampered. 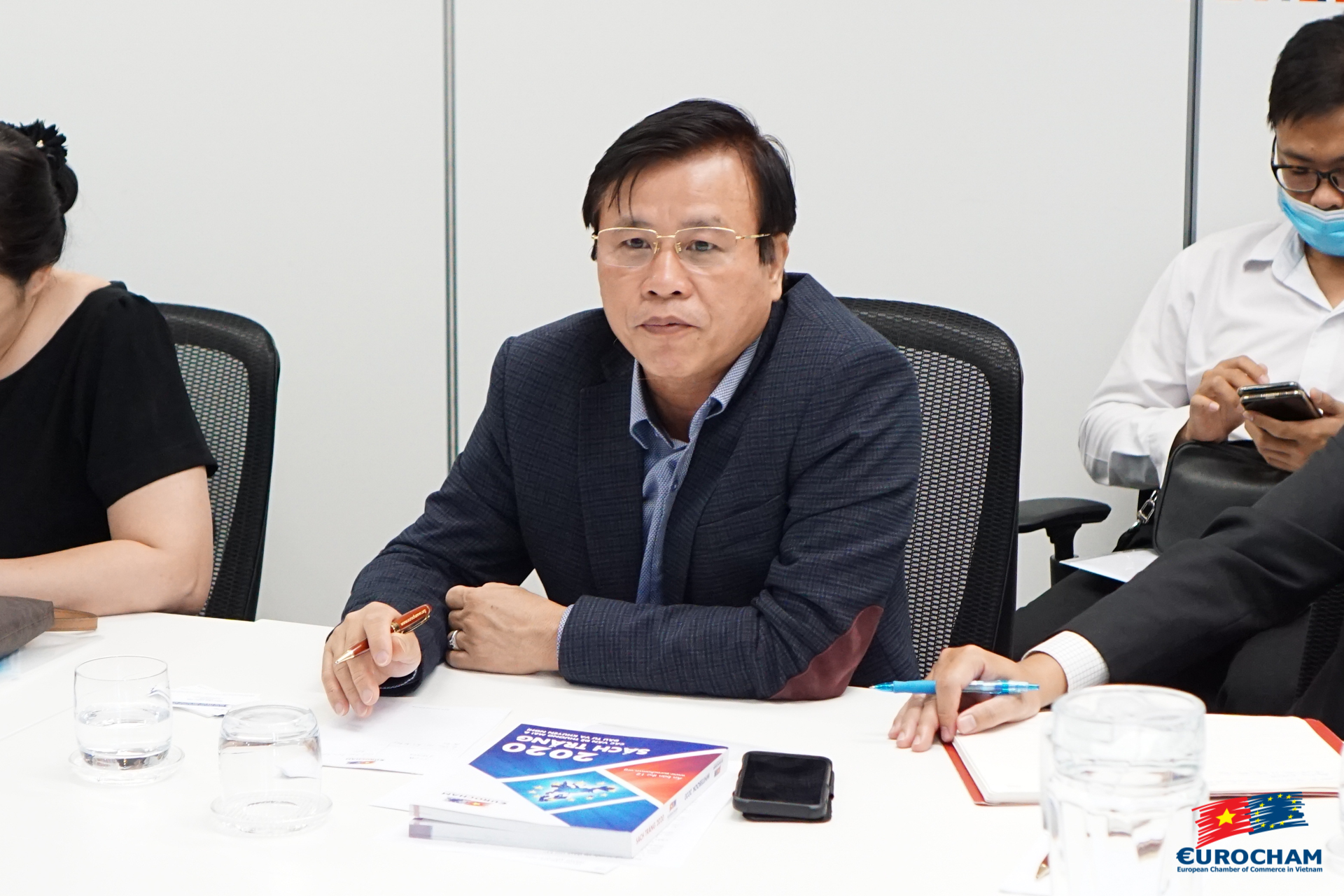 Director of ITPC during the courtesy meeting.

Training, workshop, or conference on the EVFTA

Despite being implemented nearly a year ago, the criteria for Vietnamese products to enter the European market is yet to be fully understood by Vietnamese enterprises. Therefore, Chairman Alain Cany proposed organising further training sessions, workshops, or conferences on topics concerning trade and investment. Agreeing to that, Mr. Tin suggested that, with EuroCham’s experience, the chamber could provide a wide range of contents and ITPC would provide logistical arrangements. 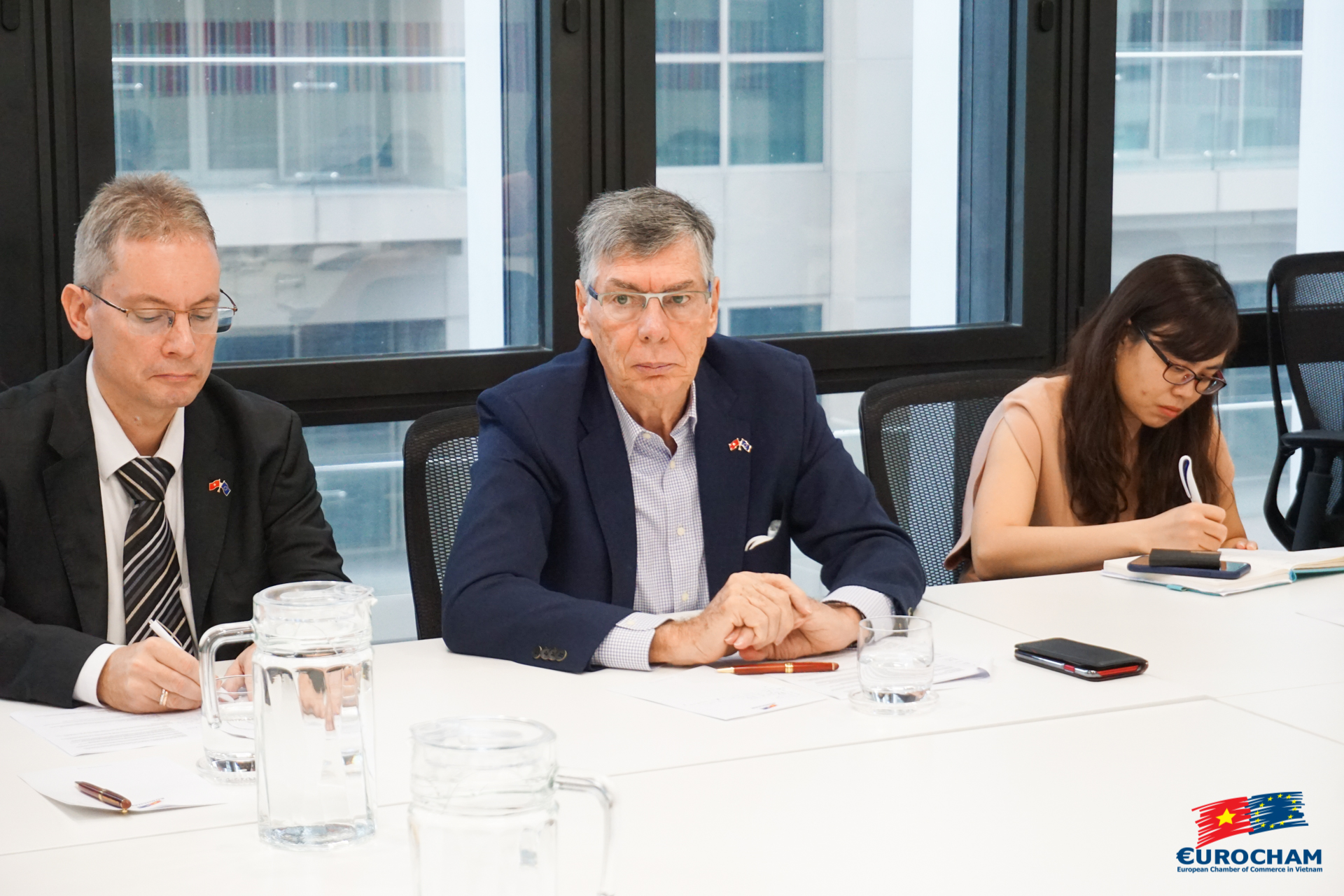 ITPC announced that it would conduct a survey amongst Vietnamese businesses regarding their core issues and share the results with EuroCham in order to prepare for efficient collaboration.

Closing the meeting, ITPC reaffirmed that it stands ready as a key contact point between EuroCham and Ho Chi Minh City authorities to facilitate raising issues with the relevant City Departments.