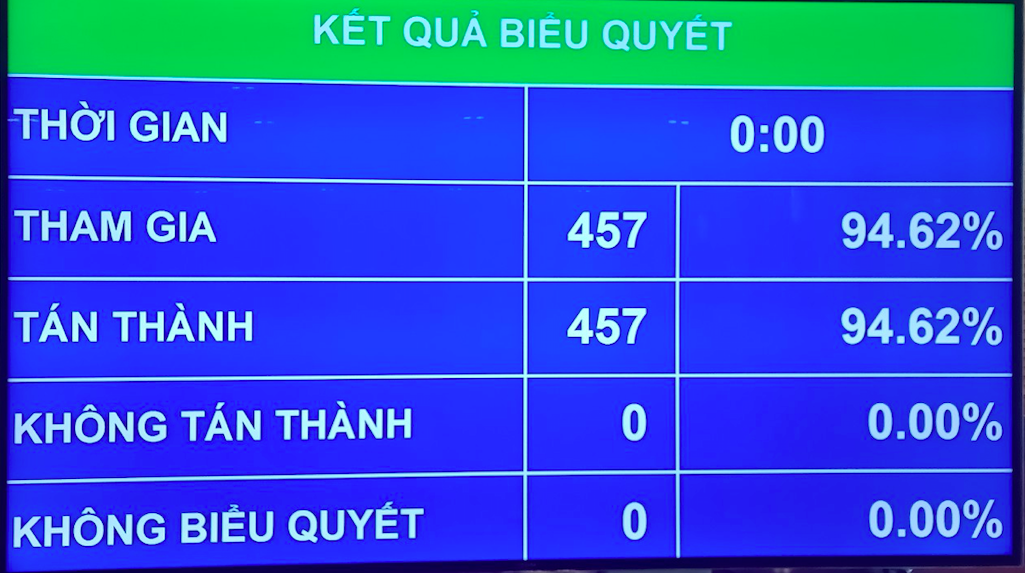 “EuroCham welcomes the positive vote on the EVFTA and EVIPA in the National Assembly.The EVFTA will enter into force soon, while the EVIPA will be implemented later, following ratification in each individual EU member state.This historic milestone signals the start of a new relationship with the European Union. This agreement represents a vote of confidence in Vietnam, as it is just the second ASEAN nation to sign an FTA with the EU. It will usher in an era of increased trade and investment, and begin the process of phasing out almost 99 per cent of tariff lines and barriers to trade over the next decade. It will also open up new markets to European investment and innovation, and promote sustainable development in Vietnam.
“The EVFTA is now more important than ever, as trade wars and a global pandemic disrupt normal business operations on an unprecedented scale. Free, fair and rules-based trade is the best roadmap to economic growth, and Vietnam will now have privileged access to an EU consumer market of around 500 million people who will be keen to do business with and invest in a strong, secure, and prosperous nation at the heart of Asia.
“Ever since negotiations for the EVFTA first began, EuroCham has been one of its strongest advocates. This agreement represents a true ‘win-win’ not just for European and Vietnamese enterprises; but also for citizens on both sides. Now, the next step is to ensure a smooth and effective implementation. EuroCham, its 17 Sector Committees and one thousand members look forward to working hand-in-hand with Vietnam to ensure that all sides can unlock the full potential of the EVFTA now and in the future.”