On May 19th 2020, the Prime Minister's Advisory Council for Administrative Procedure Reform jointly held a teleconference "Introduction of the National Public Service Portal and Benefits for Businesses”. The conference aimed to enhance the e-government initiative and the delivery of online public services to citizens and businesses. 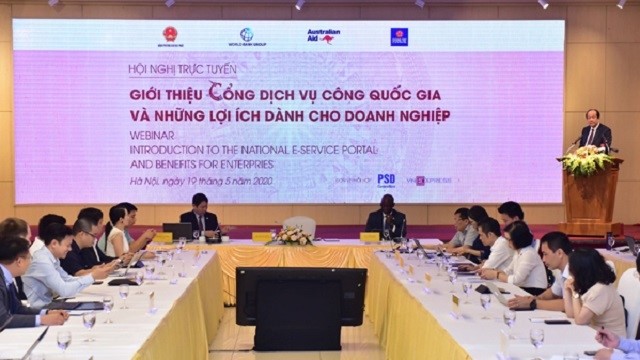 The event was chaired by H.E. Mai Tien Dung, Minister-Chairman of the Government Office

On behalf of the European Chamber of Commerce in Vietnam (EuroCham), Vice-Chairmen Nguyen Hai Minh and Ywert Visser attended the workshop. In the panel discussion, Mr. Nguyen Hai Minh contributed opinions gathered from the European business community. He said that EuroCham appreciates the administrative procedure reform of the Government over the last 4 years, particularly in the fields of taxation, customs and business registration. 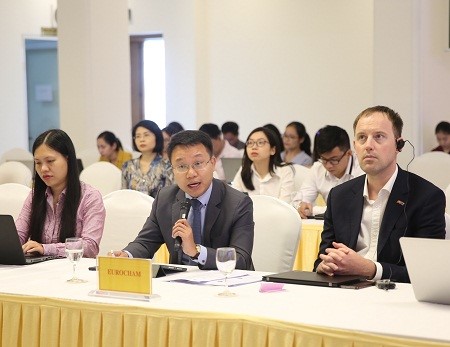 Furthermore, administration reform mainly depends on 2 factors: people and technology. For the national public service portal (NPSP), through collecting a number of feedbacks and recommendations from members, EuroCham realised that there are remaining challenges, especially inconsistencies in implementation among localities. For example, to submit documents, businesses only need to go to the NPSP. However, in fact, some provincial or municipal officials still require paper dossiers. In many cases, even when using electronic customs procedures, Mr. Minh expressed concern about the consistent application mechanism, mandatory use requirements, or the status of electronic customs procedures where the supporting documents still need to be printed and stamped instead of using e-signatures.
Other representatives of domestic and foreign business associations in Vietnam also contributed their ideas for the ACAPR in order to improve the effectiveness of the NPSP during the panel discussion. The Vietnam Tax Consulting Association expressed their concern about the use of e-signatures on the NPSP, meanwhile the Vietnam Logistics Service Business Association suggested strengthening the communications for businesses about the portal, as well as providing and implementing more services related to imported and exported goods.
Answering questions of businesses at the conference, Minister and Chairman Mai Tien Dung stated that all the opinions, proposals and recommendations from the delegates were recognised by the ACAPR. These ideas will be researched, improved and completed on the NPSP in the near future in order to create the most favorable conditions for people and businesses. 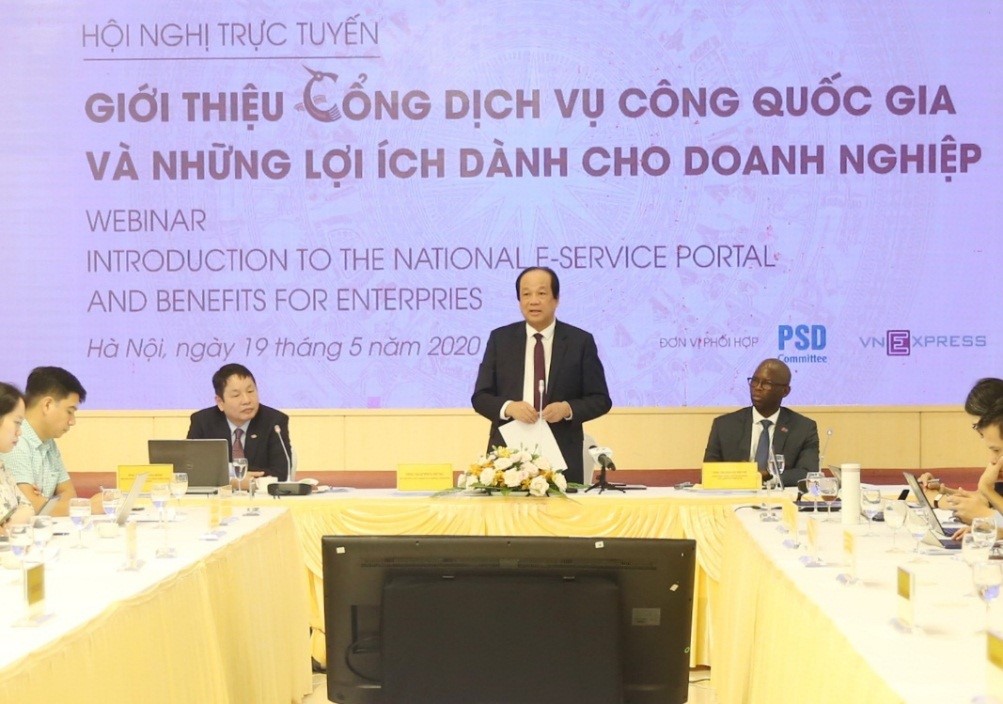 The national public service portal made its debut on December 9th 2019. It now has more than 140,000 registered accounts, 35 million visits, 7.3 million documents and processed more than 68,000 documents. It is estimated that as much as VND 6,490 billion has been saved thanks to online public services a year, which includes VND 3,036 billion from the portal.
According to the report of the Government Office, after six-months of operation, the portal has supplied 389 online public services (160 for people and 229 for enterprises) in fields of sales promotion, electricity supply, payment of taxes, charges and fees, electronic tax declaration and payment and tax request extension. Since May 12th, it has supplied six more online public services for people and enterprises suffering consequences of COVID-19.