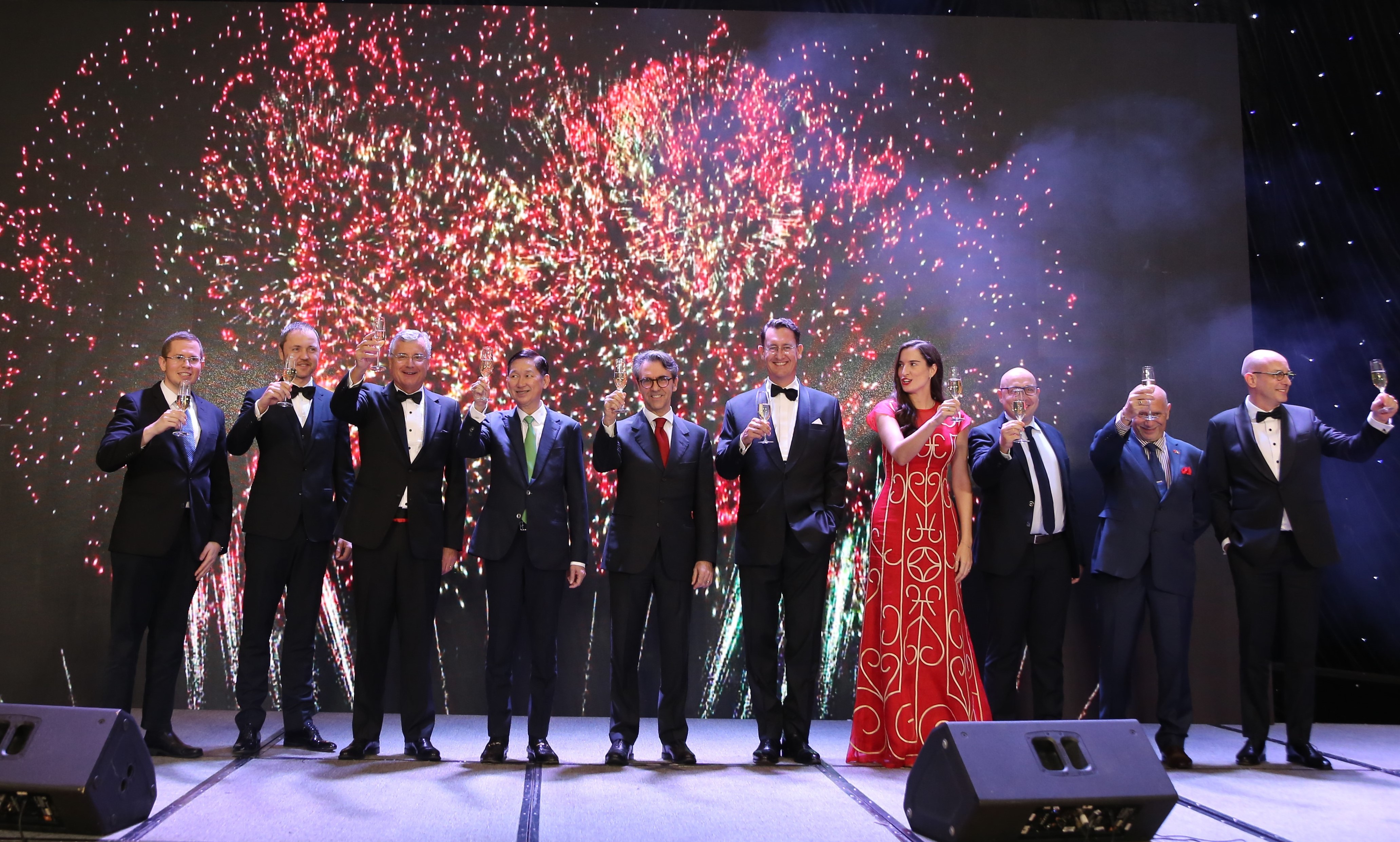 The prestigious event brought together high-level representatives from the Delegation of the European Union to Vietnam, the Ho Chi Minh City People’s Committee, and national embassies and consulates from across EU Member States. The highlight of the 2019 European business calendar also attracted some of the largest multinational enterprises in all sectors and industries including BNP Paribas, PVI Insurance, VinFast, Pernod Ricard, Shire Oak International, WeWork, Mazars and Sanofi. 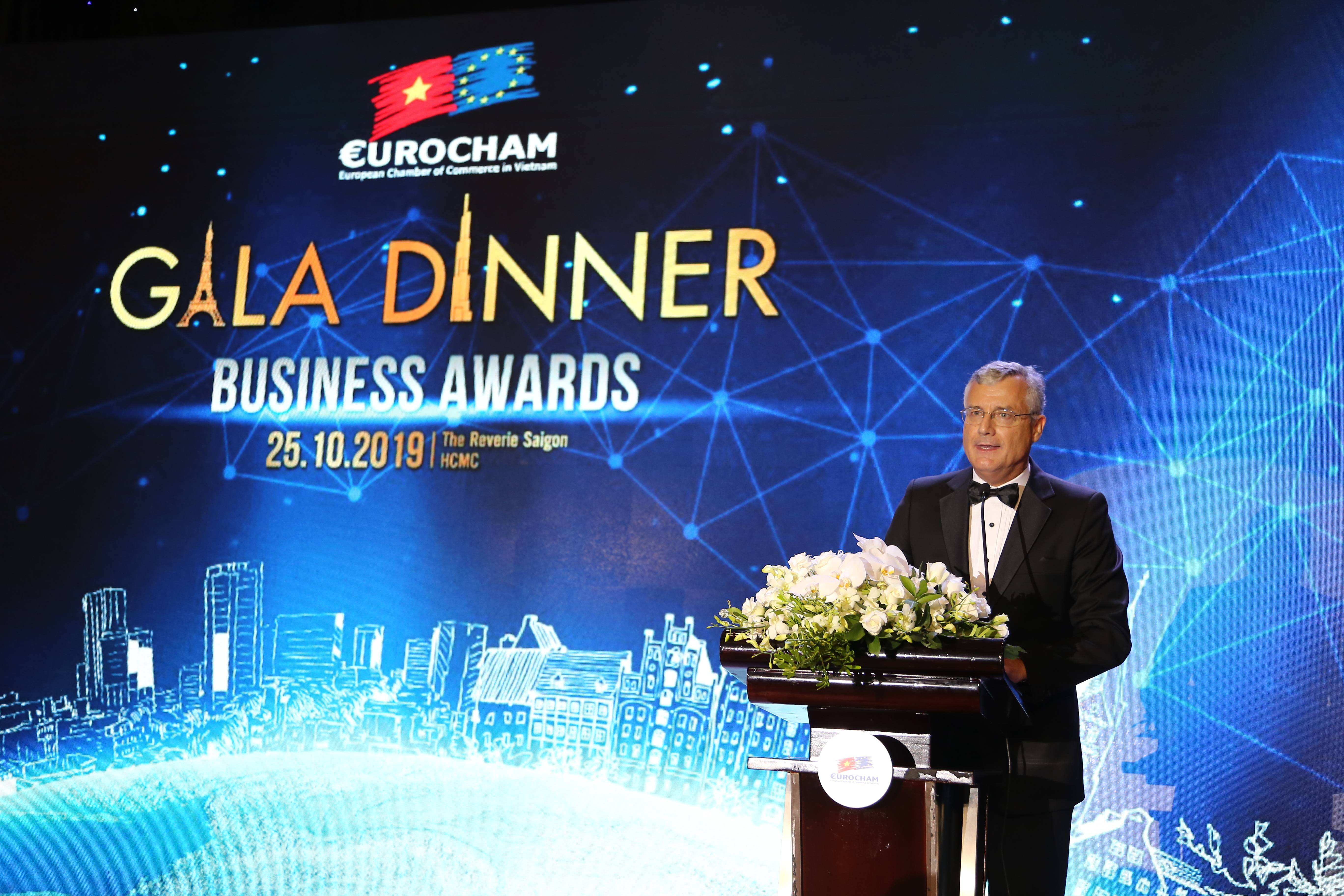 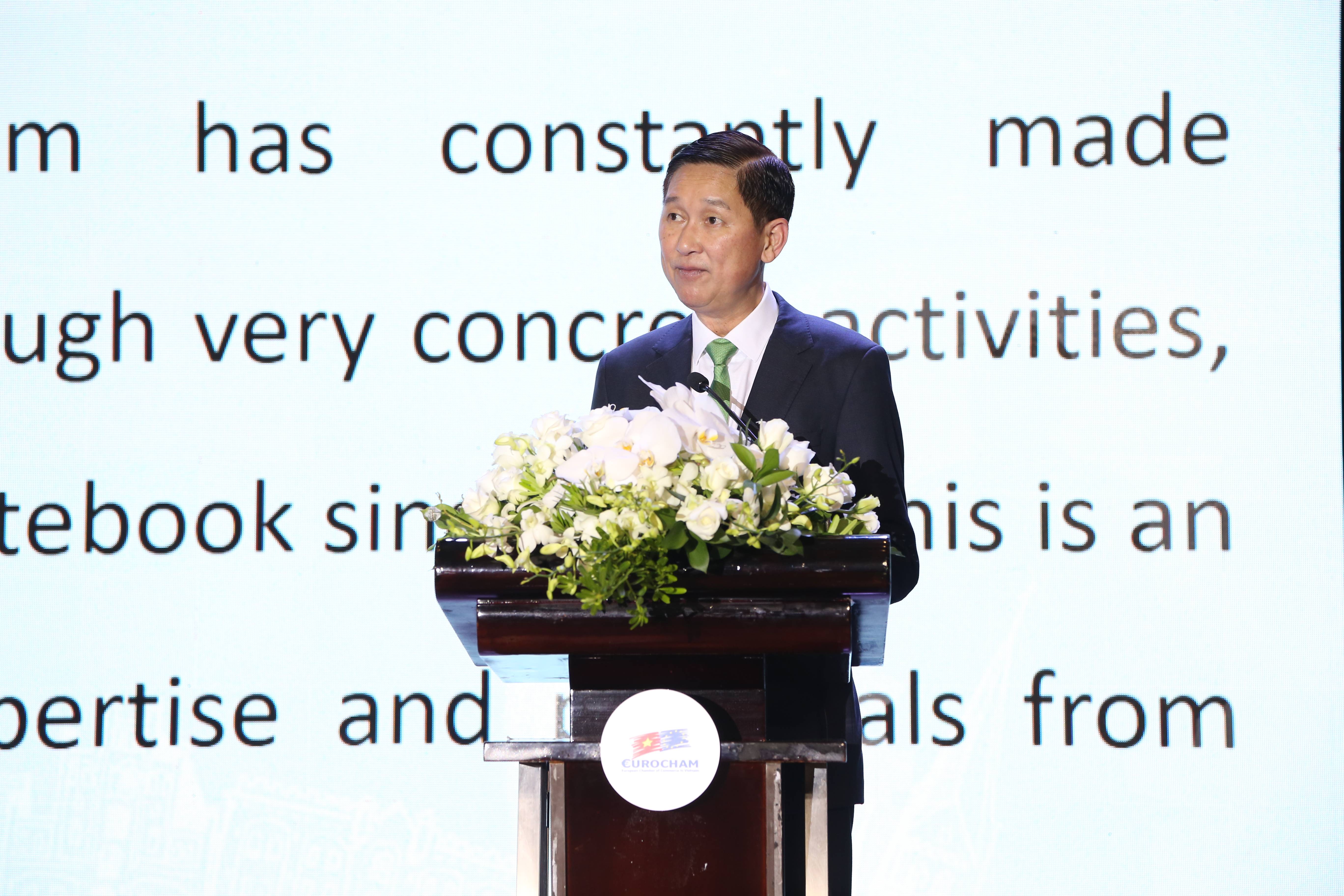 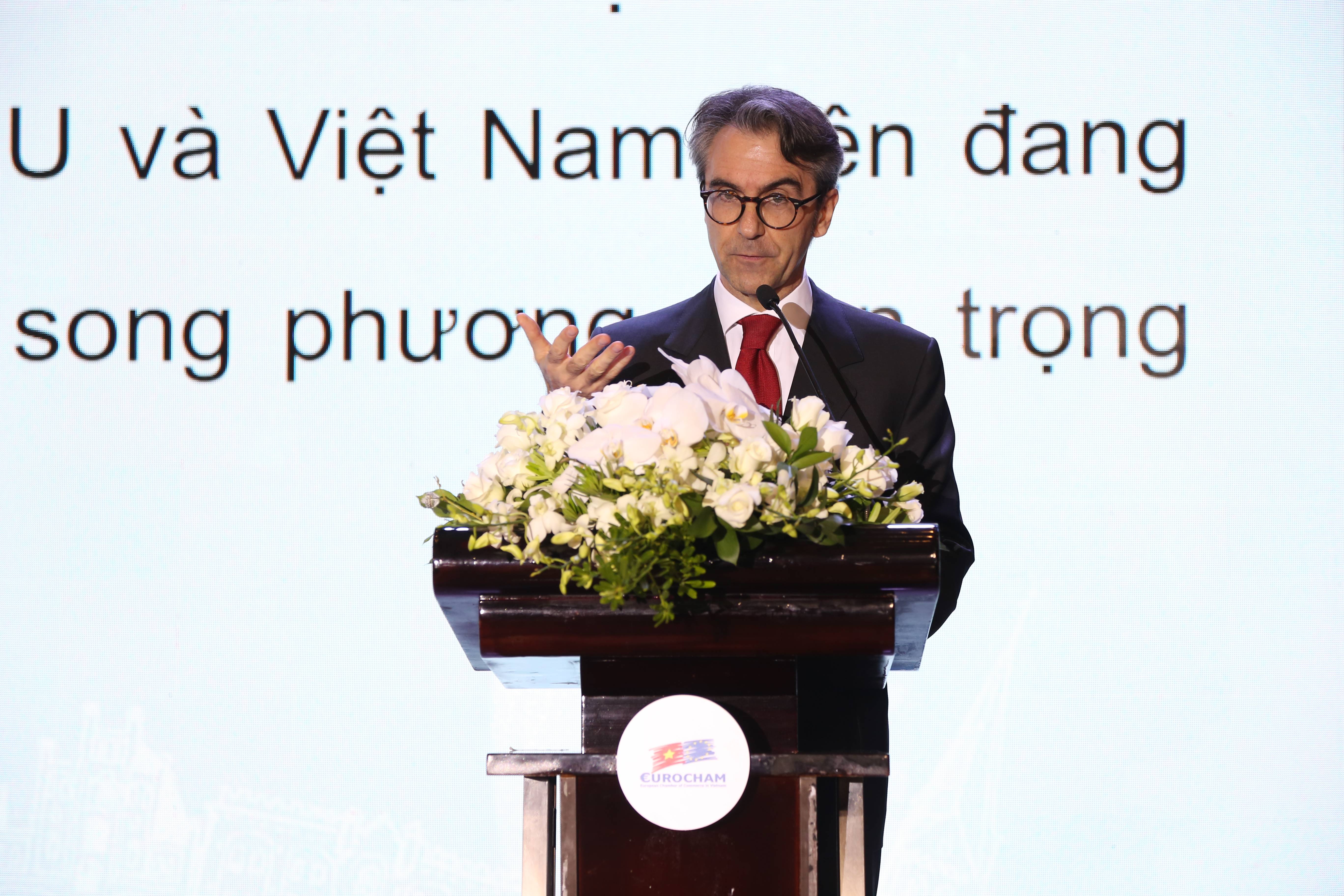 EuroCham now represents over one thousand members in Vietnam, and the chamber recognised some of its most successful enterprises with five business awards at the Gala Dinner. More than 50 companies entered the competition and, after careful deliberation, a panel of independent judges chose B. Braun as the winner of the evening’s award for “Business Excellence”. The award for “Best Entrepreneur” went to Archetype, one of the largest construction consultancies in Asia Pacific. 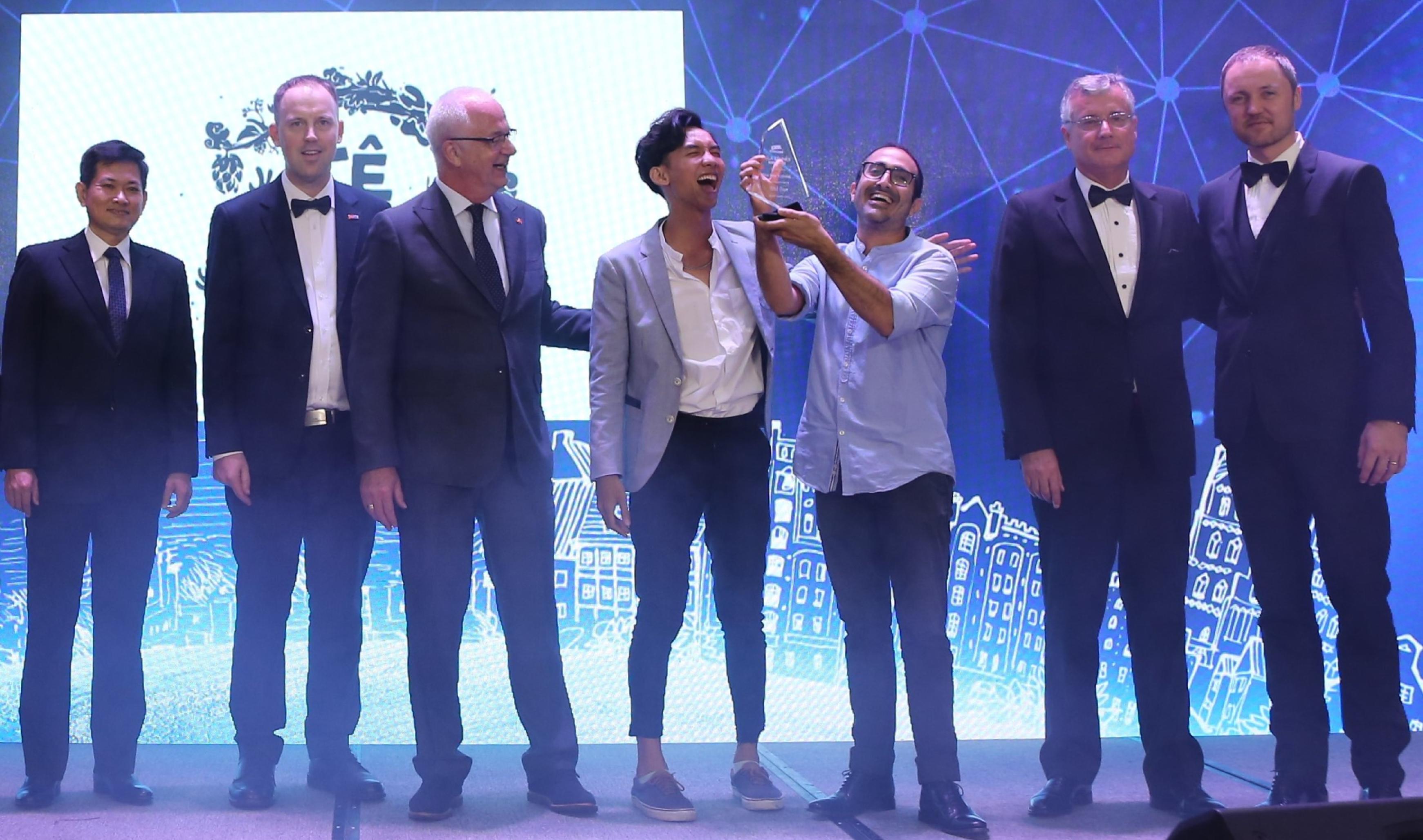 Nicolas Audier, Chairman of EuroCham, said:
“The fact that hundreds of European business leaders gathered together for this event shows just how far Vietnam has come as an attractive destination for foreign trade and investment. It also shows how much European enterprises have contributed to the country and its economy, epitomized by our five Business Award winners.
“Now, with the EU-Vietnam Free Trade Agreement signed and soon to enter into force – following upcoming votes in the European Parliament and National Assembly – more innovative, successful, and sustainable European companies will follow in their footsteps and establish operations in this fast-growing market.” 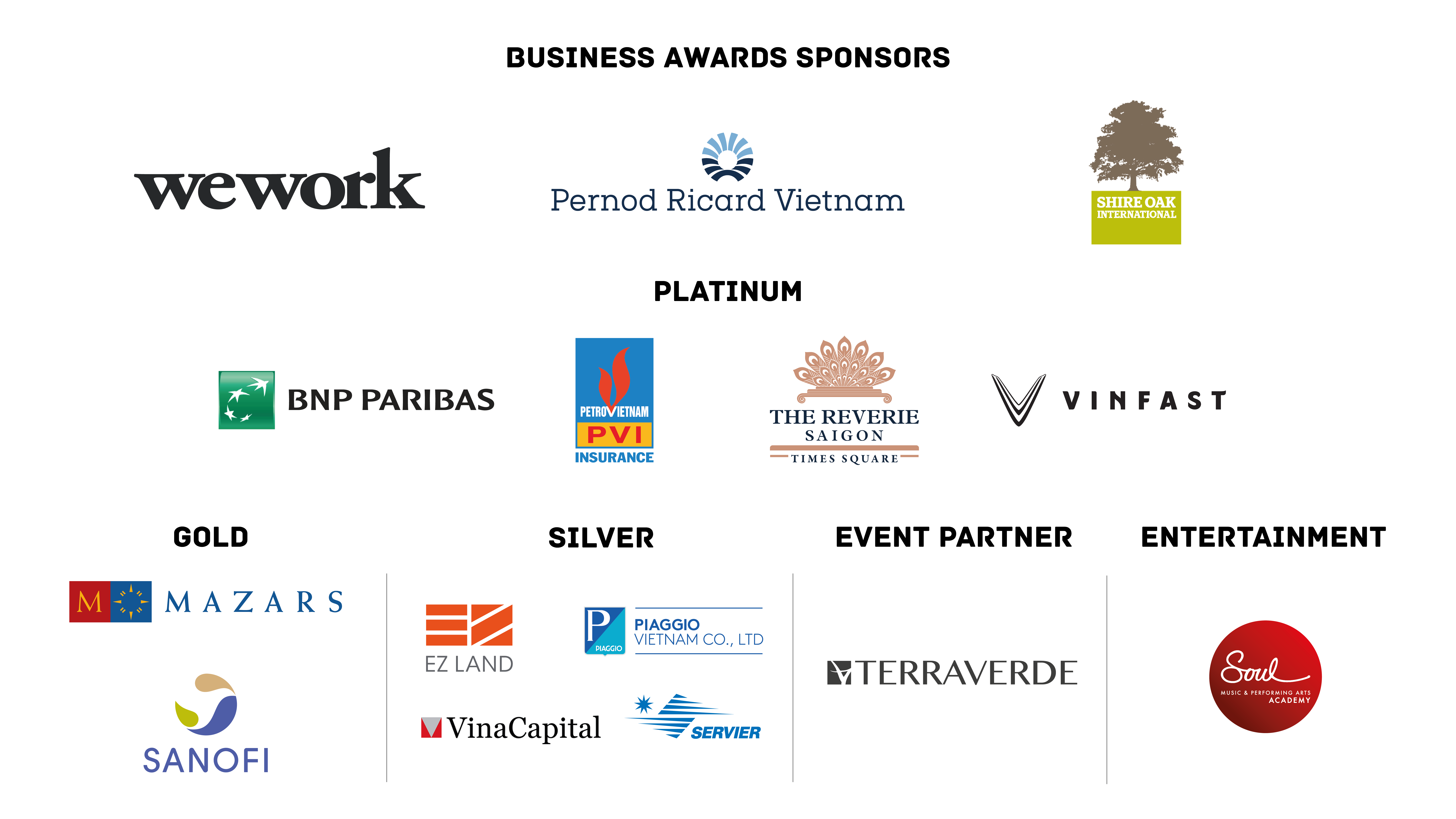